Taxation of international remote workers in Ibiza
By: Claudia Zezukiewiets
Earlier this year, an important case was decided by the Spanish General Directorate of Taxes (DGT). It ruled that, in certain circumstances, a foreign citizen living in Spain and working remotely for a non-Spanish company is liable to pay Spanish tax on their full income. This sets a new precedent for the residency and taxation… 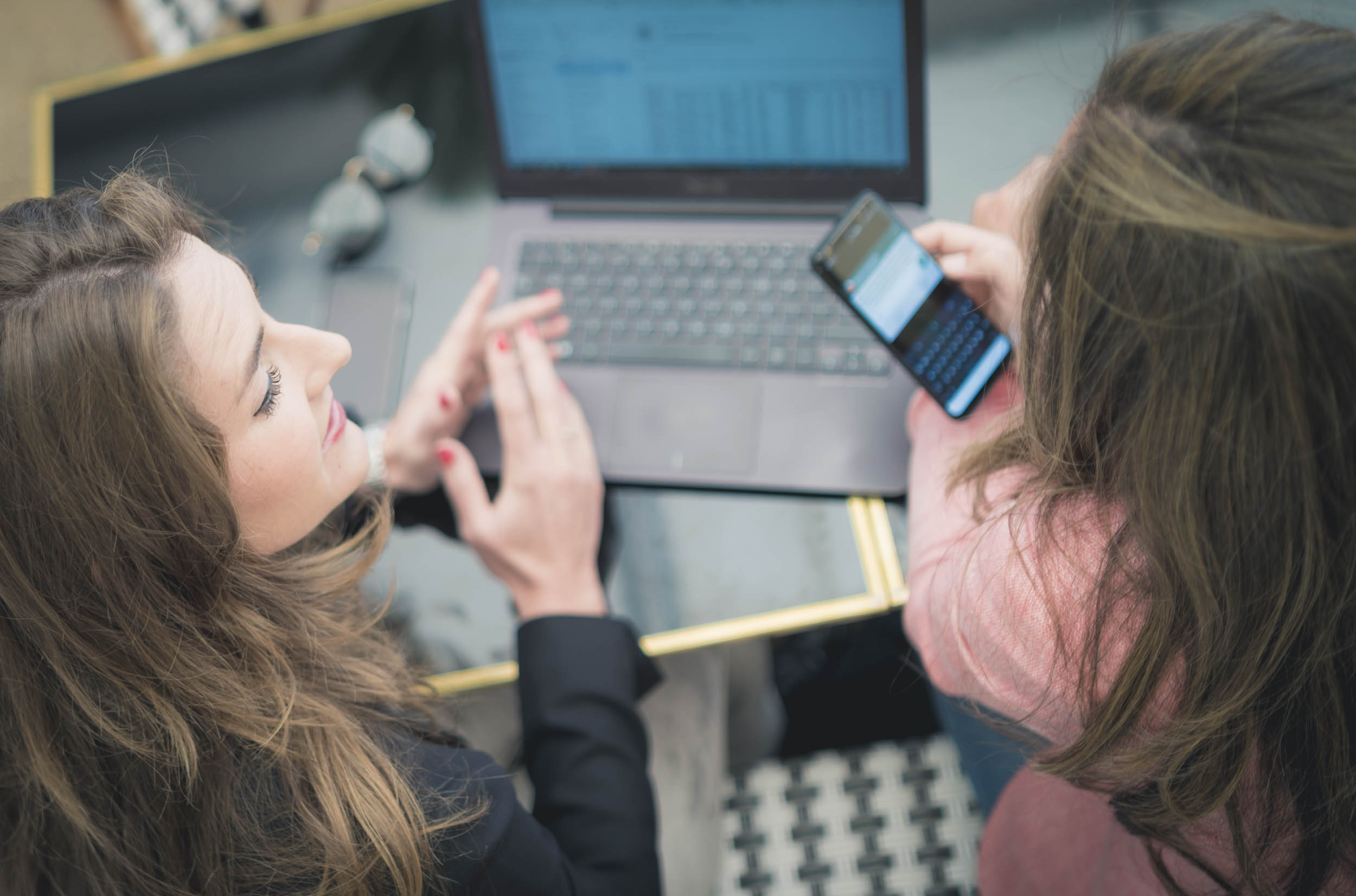 Earlier this year, an important case was decided by the Spanish General Directorate of Taxes (DGT). It ruled that, in certain circumstances, a foreign citizen living in Spain and working remotely for a non-Spanish company is liable to pay Spanish tax on their full income. This sets a new precedent for the residency and taxation of international remote workers in Ibiza (and the rest of Spain). Ibiza, being a brand-name (property) market, is enjoying a true “demand boom” which for an increasing part is caused by people that are choosing for this island, to live on and (partially) work from.

To contextualise the significance of this case, we need only look at the increasing numbers of people who are working remotely, taking advantage of the following benefits:

With remote working becoming ever more popular, especially since the onset of the global pandemic, the question of taxation for foreign residents working predominantly in another country has become less clear-cut. A ruling such as this was therefore essential to create a clear way forward for taxation.

Specifics about the taxation of remote workers in Ibiza (Spain)

A UK citizen was offered a job by a company in the UK but was permitted to work remotely in Spain for part of each year. The UK company stipulated that the worker was required to spend at least 91 days per year in the UK.

As the worker would be resident in Spain for part of the year working for a British company, the DGT was asked to rule on whether the worker should pay Spanish or British taxes, and also to provide guidance on how to avoid the worker being taxed in both countries simultaneously. 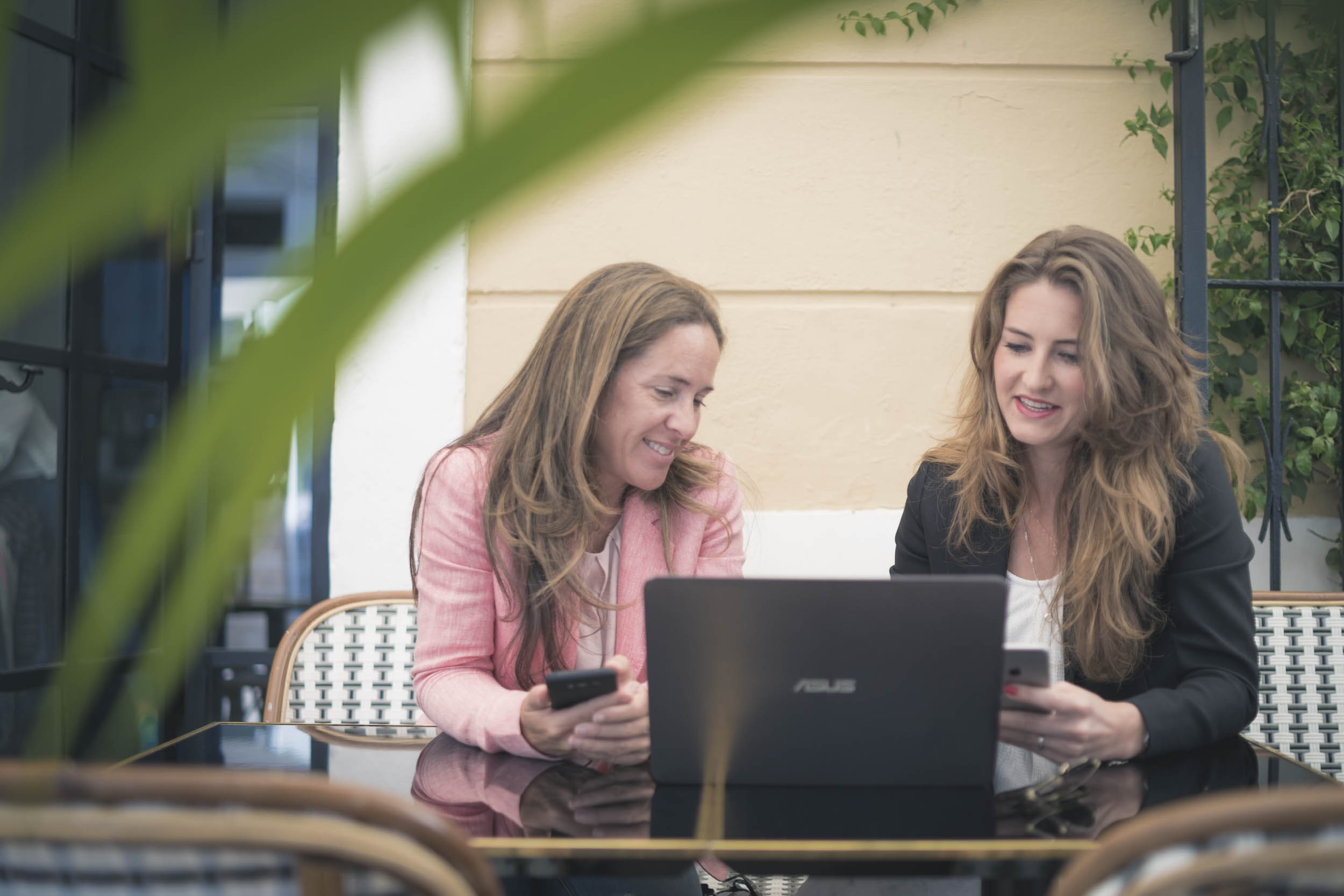 Is the worker resident in Spain for tax purposes?

After consulting pre-existing Spanish legislation, two criteria were put forward. If either one of these two is met, it was ruled that the worker’s full income would be liable for tax in Spain. These criteria are:

Regarding double taxation, because, in this case, the company was British, there was a risk of the worker paying tax in both countries. However, according to Article 15 of the Model Agreement to Avoid Double Taxation, the worker could only be taxed in Spain, despite the fact they are working for a company in the UK.

Foreign workers with residency in Spain for tax purposes may also need to submit a Modelo 720 declaration, available via the Spanish tax agency. Although not strictly a tax declaration, this is a mandatory declaration of assets that foreign workers who are classed as tax residents in Spain may need to complete.

What happens if the worker isn’t resident in Spain for tax purposes?

If neither of the two criteria applies to the worker, then Spain can only request taxes for work that was done whilst remote working in Spain, not on the worker’s full income. Also, in this case, it would be the responsibility of the worker to ensure their correct taxation status in the UK. 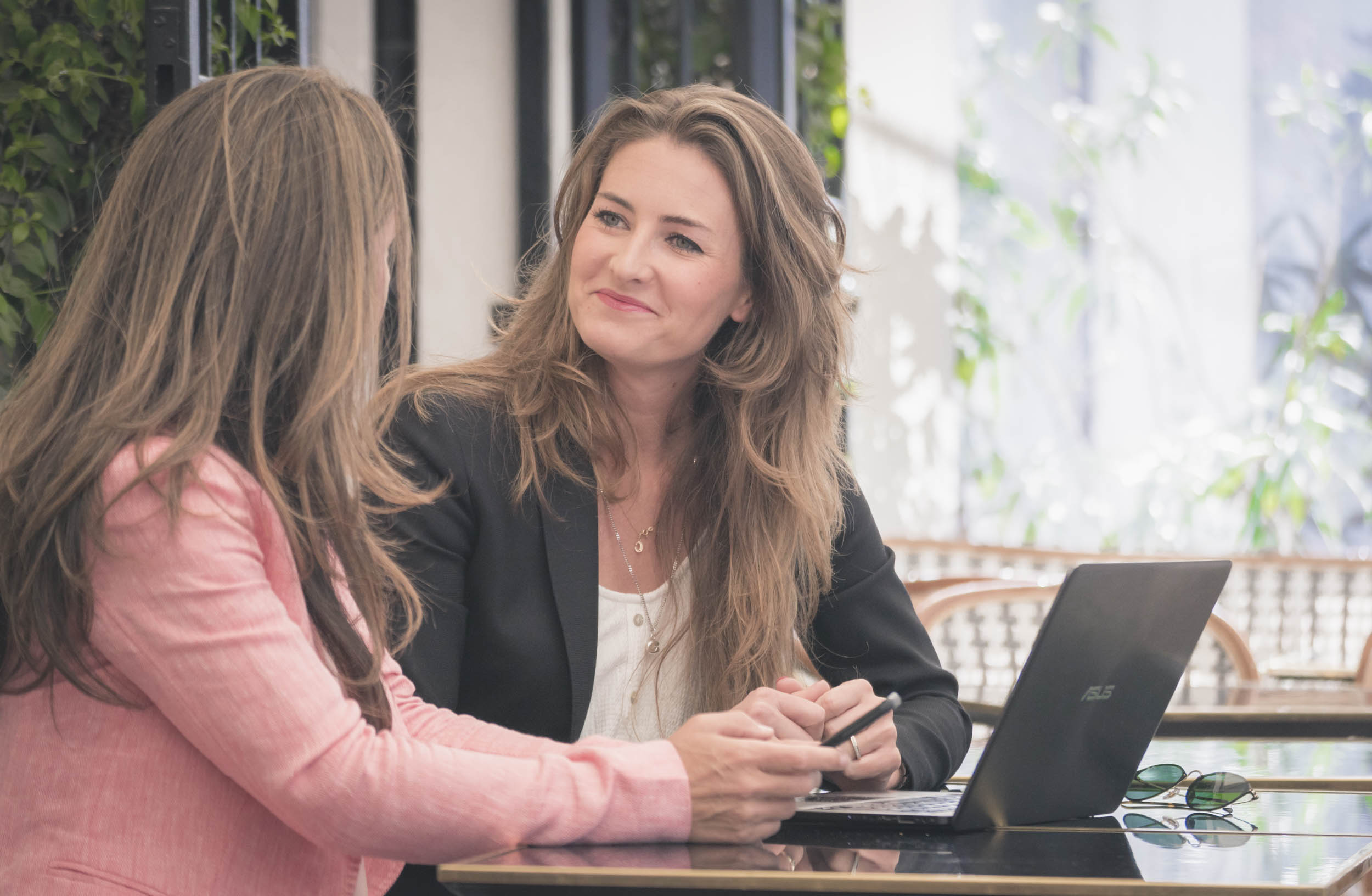 An increase in the numbers of remote workers in Spain has forced tax authorities to revisit regulations around the taxation of companies. In response, they have stipulated that:

Whether done intentionally, or accidentally, tax evasion is taken very seriously in Spain, and the associated punishments can be tough.

Therefore, in closing, we strongly recommend that you consult with an expert who can ensure you’re paying the correct tax for your personal situation, as well as advising on the completion of the necessary paperwork to meet legal requirements. About the author
Claudia Zezukiewiets
Marketing data, online advertisement, data analysis, you name it, she knows it! The thing that matters most to her is the clients' feedback and how to improve the company's services based on it continually. Claudia desires to create a real estate brand that people will remember and look for when they want to purchase a property.
Next: Investment Case: Block of Apartments, 4-5% Yearly Return
Are you seeking to invest funds in the real estate market in Ibiza? This is the chance to acquire a frontline block of apartments in Ibiza from which you can assure a good return on investment as the current long-term rental market is tight and people are always looking for affordable long-term rental space. Are...
Read more