Cash Payments in Real Estate Transactions
By: Claudia Zezukiewiets
Although in recent years it was more commonplace than today, it remains an open secret that in many property transactions, it is still agreed that a part of the price is paid in cash, more commonly referred to as “in black” or “in B”. When investing in Ibiza, this can cause a series of fiscal… 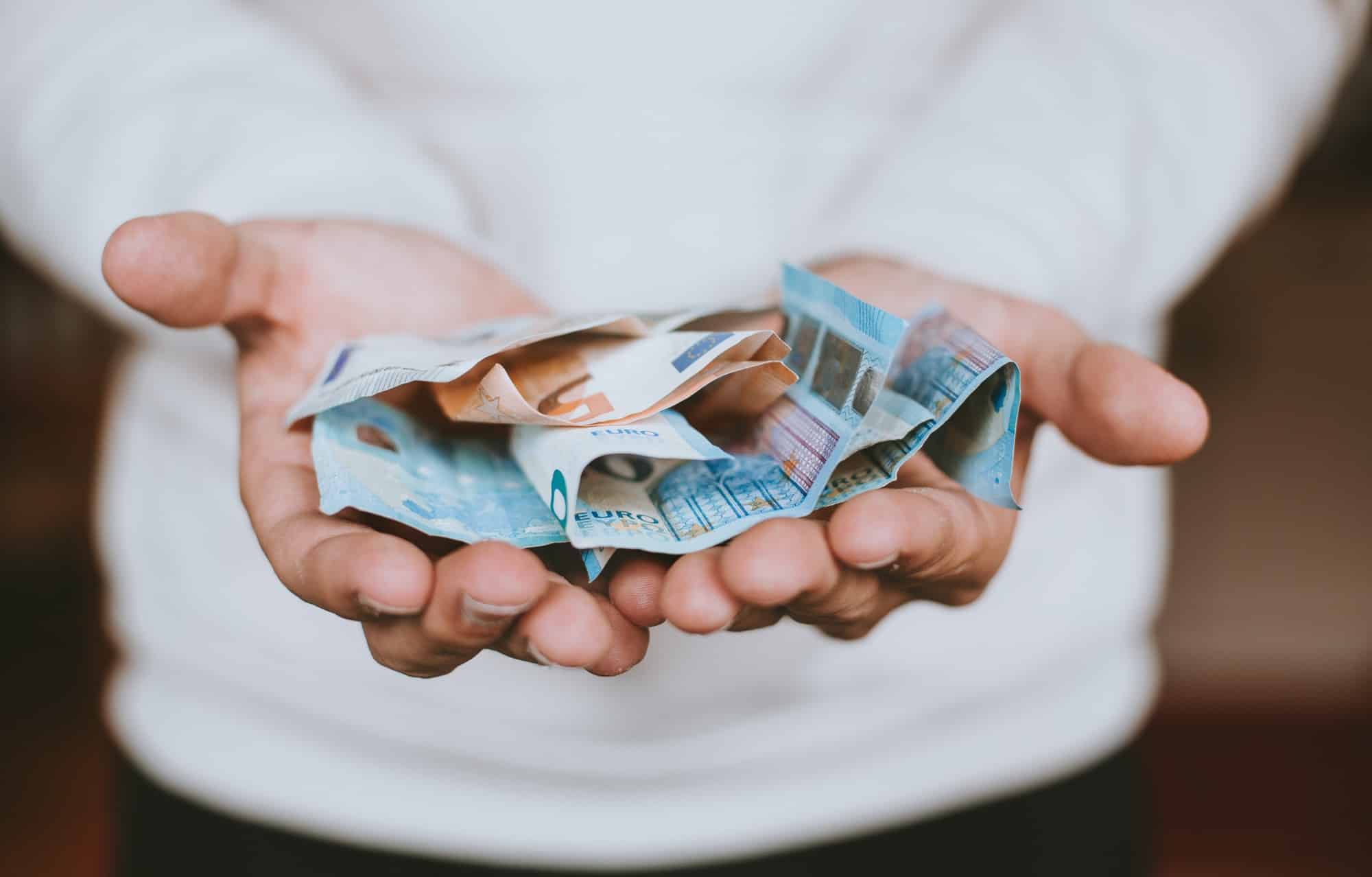 Although in recent years it was more commonplace than today, it remains an open secret that in many property transactions, it is still agreed that a part of the price is paid in cash, more commonly referred to as “in black” or “in B”. When investing in Ibiza, this can cause a series of fiscal and legal consequences, that on many occasions the participants are unaware of since they cover different areas and sectors. Our legal partner, Bufete Frau, has outlined the consequences of paying and/or accepting cash payments.

1.1. Act 7/2012, of 29th October, covers the modifications of tax and budgetary regulations and the adaptation of financial regulations, in order to intensify efforts to prevent and combat fraud.

It is required that incoming or outgoing cross-border movements through National Territory of more than EUR 10,000 must be declared and said declaration must contain accurate information regarding the carrier, owner, recipient, amount, nature, origin, intended use, route, and mode of transport of the means of payment. The failure to comply is defined as a serious violation, punishable by a fine ranging from EUR 600 to 50% of the undeclared amount.

The omission of said declaration, when it is mandatory, or the lack of credibility of the data declared, when it is deemed particularly relevant, will determine the intervention by customs or police officers acting on all means of payment discovered. 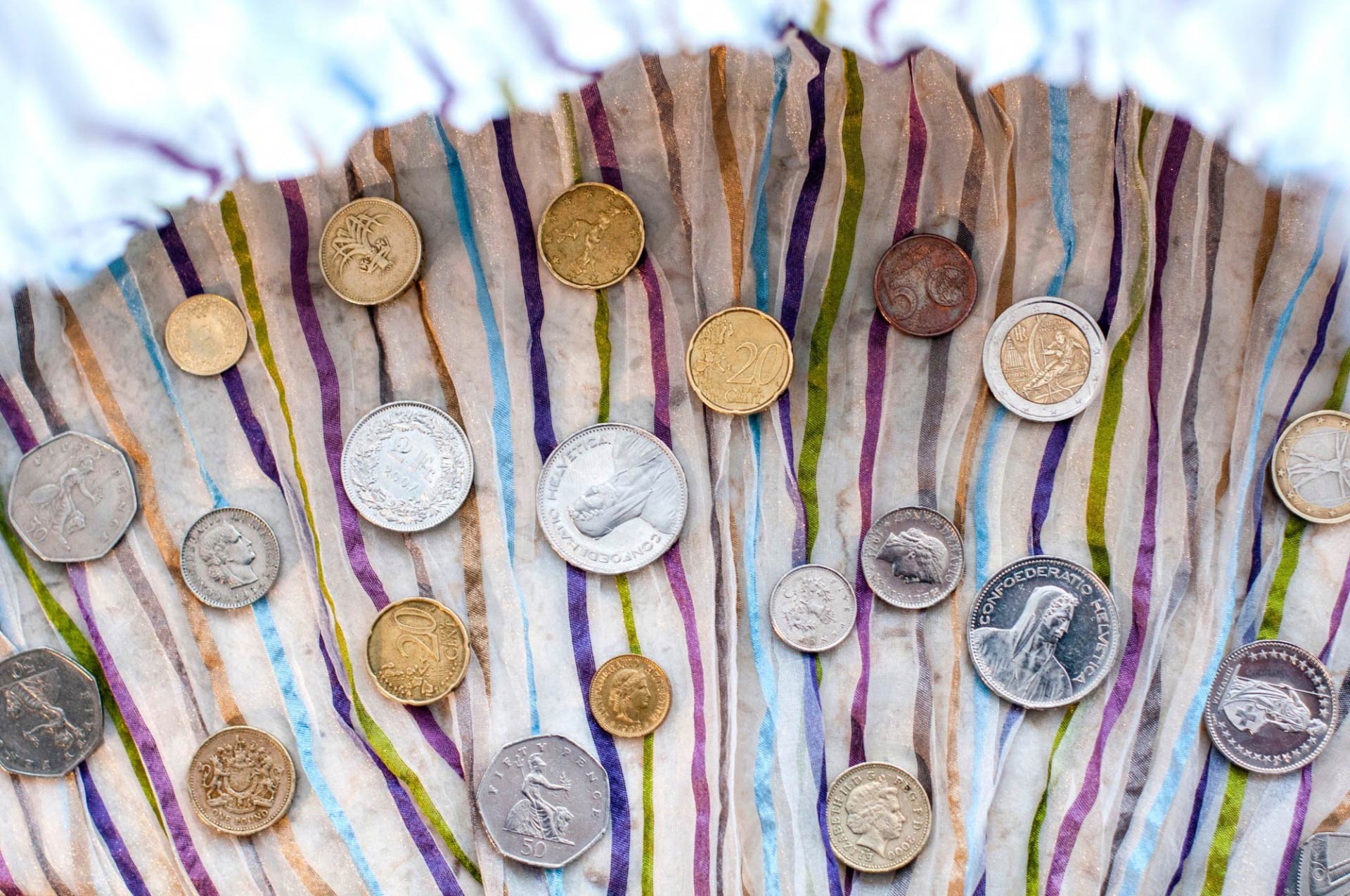 Other consequences from a tax point of view:

When we present the declaration, we calculate the tax based on the value declared in the deed. However, the Balearic Islands Tax Agency (ATIB), has four years to review these values, and if a lower value has been declared than the known true value, we will be required to pay the tax on the difference.

When a cash payment has been made that has not been declared in the deed, (in most cases the declared value is less than the true value), there is a possibility that we may receive notification of a value verification procedure, these are not easy to appeal against, and usually result in the payment of the tax due, plus interests and penalties.

3.1.2. Personal Income Tax (or Non-Residents Income Tax): When the buyer sells their property in the future, the gain (or loss) will be calculated based on the acquisition value declared in the deed. Thus, if they actually paid more but did not declare it in the deed, it cannot be included as a higher acquisition cost, so their profit will obviously be higher, accordingly, they will have to pay more to the tax authorities.

3.2.1. Personal income Tax (or Non-Residents Income Tax): In the same way that the declared value will be subject to inspection by the Regional Tax Authorities in respect to the ITP, the State Treasury will also have the power to inspect the declared value for the purpose of calculating Personal Income Tax (IRPF), or Non-Resident Tax (IRNR). Equally, when it is considered that the true value is superior to the declared value, the inspected party will be liable to pay the tax on the difference, in addition, to fines and penalties. Also, given that the calculated profit is higher, and the taxation of tax residents is by scale, they will also be taxed at a higher rate.

3.2.2. Investments in main residences: Regarding a tax resident in Spain that has sold their main property to invest the money received in another property, only the value declared will be taken into account to calculate the investment, and not the one that has really been paid, therefore, any exemptions due will be less.

As the reader will surely appreciate, there are numerous consequences that this type of behaviour can lead to. Therefore, the parties in a transaction should think long and hard before agreeing to carry out this type of infringement, which as previously stated, can be considered as a criminal offence. About the author
Claudia Zezukiewiets
Marketing data, online advertisement, data analysis, you name it, she knows it! The thing that matters most to her is the clients' feedback and how to improve the company's services based on it continually. Claudia desires to create a real estate brand that people will remember and look for when they want to purchase a property.
Next: Investment Case: 9,95% Annual ROI in the Heart of Sant Josep
Good rental properties which tick all the boxes are very scarce in today’s market. Nowadays, having a rental license really adds value to a property, even more if it’s the old type which doesn’t require you to renew the license every 5 years. In addition to that, having a property with rental license means you’re...
Read more